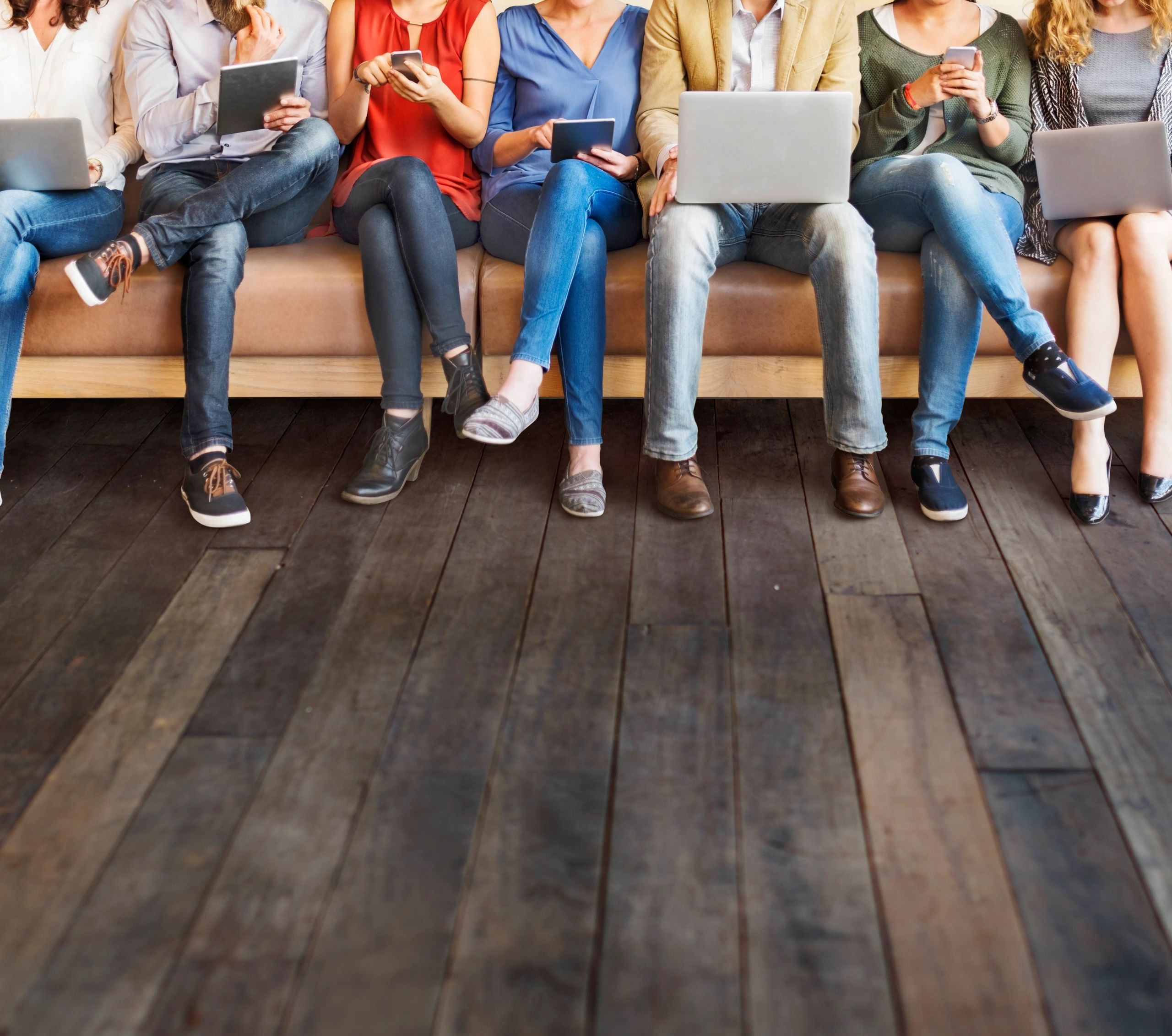 Take your show or story to the next level

Take your show or story to the next level

Bring Your Story to the Next Level

My job is to help you or your business tell the story you want to tell. Whether you need a producer to help create a promotional video for your company or  brand or want help getting yourself seen on TV and other media outlets,  if you feel like you or your business isn't attaining the levels of recognition or success it should, then let me help.

I've worked on different types of projects ranging from health and medical news to lifestyle and tech. Check out what types of stories I've written and produced in the past so you can get a better idea of what kind of content I can create for you.

I've booked talent for national news programs and online shows for decades, if you want more exposure but need help pitching to producers let me help you construct a well-thought-out media pitch that will be sure to secure you TV hits and print commitments.

Lindsay Carlton is an author and journalist.

As a Senior producer for FoxNews.com’s Digital Original team, I cover a wide range of stories, from breaking news of the day to feature stories in the medical and health industry. My prior feature pieces can also be found in other sections of the website including Lifestyle, Food and Travel.

I joined Fox News in 2006. I've worked as a daytime booking producer on Fox’s America's Newsroom and several other news shows. I've produced daily entertainment news segments as well as other health and relationship focused segments on Fox’s former syndicated show, The Morning Show with Mike and Juliet. I've also worked as a Booker for Fox’s former late-night satirical news talk show Red Eye with Greg Gutfeld. Prior to that, I chased guests involved in national crime stories as a Booker on Geraldo At Large,  hosted by veteran journalist Geraldo Rivera. I began my career as a production assistant for ESPN’s morning show Cold Pizza, known now as First Take. For the last ten years I've served as a media panelist at the National Publicity Summit & Unlimited Media Exposure events. I earned a bachelor’s degree from Hofstra University and live in New Jersey with my husband, 2.5-year-old son, 8-month-old daughter and Golden Retriever. I'm currently querying my debut YA novel titled “Halls of Ivy.”

I believe that an expert or brand with great media exposure can share their vision or message to more people. Contact me, and together, I will help you get your message out to the world.